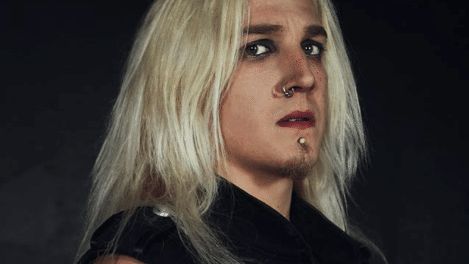 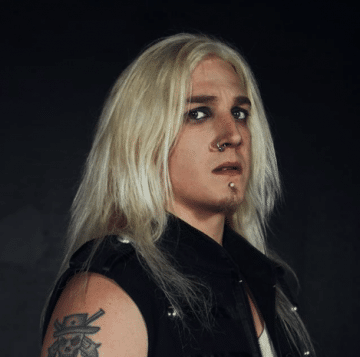 Swedish rockers Lustboys of Eden have only been around for about seven months and although they have yet to release an album, there have been quite a few changes already to their line-up.

After announcing their new drummer Alexander Skolling in late May 2019, the group has announced that it has parted ways with lead vocalist Lizzy Dollz.

The following message was posted on Lustboys of Eden‘s Facebook page on July 7, 2019:

“We’d like to give a big shout out to Rob, Pedro, Jonte, and everyone else that came to Gravefest, bands included, for making it such an epic event, as well as David for filling in for Jim!

Also, as some of you might know, this was our last concert with Lizzy on vocals.

This decision was a hard one to make but it has been in the air for quite some time and we mutually agreed that the band hasn’t been working at its full potential lately, and that for the best of both sides, change is needed. There is no animosity, we love Lizzy and wish him the best of luck with his future projects until our paths cross again.

The best is yet to come!”