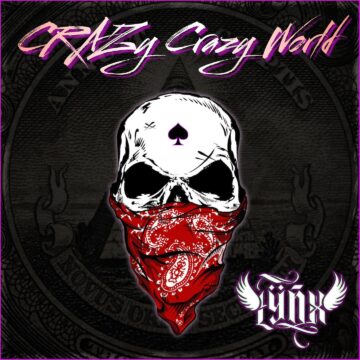 Sleaze Roxx stated the following in its review of Lÿnx‘s self-titled debut EP:

“This is certainly an odd release. The first four songs are awful, cliché-ridden, badly produced and extremely – and I do mean extremely – lumpen songs that most people wouldn’t have allowed to remain on the player past the second track; but the last two are the work of a band who may have found some sort of mojo from somewhere. Two out of six is, however, not a great return on any investment and Lÿnx would be well advised to ditch the first four tracks and release the last two as singles because they are decent songs. Sadly, if they were “bringing this to the party”, I wouldn’t be staying longer than one beer and I’d probably take that bottle home with me.”