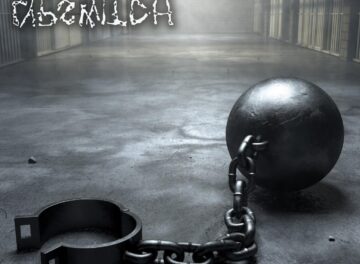 Lypswitch release video for new single “Get Out – Run!” 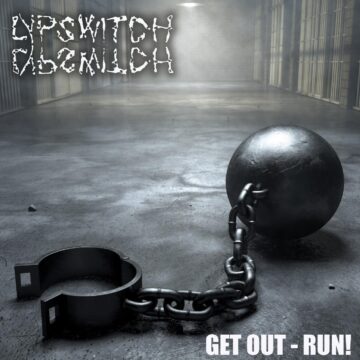 Back in October 2018, Lypswitch released an album titled 30 Years consisting of mainly songs written by the band from 1988 to 1991 but recorded almost 30 years later in 2018.

Sleaze Roxx stated the following in its review of 30 Years: “Eleven of the 14 songs on 30 Years were written by bassist David Love between 1988 to 1991. It’s worth noting that five out of those 11 songs were only recorded in 2018 but the songwriting magic for those five tracks date back to that “golden music era” of the late ’80s / early ’90s for hard rock / heavy metal. Accordingly, although five of the 11 songs were recorded in 2018, they all sound like they date back to 1988-91 in terms of the hooks, melodies and attitude. All of those tracks are quite enjoyable and had the record only had those 11 songs, I’d probably be writing about what a great album this is from start to finish.”