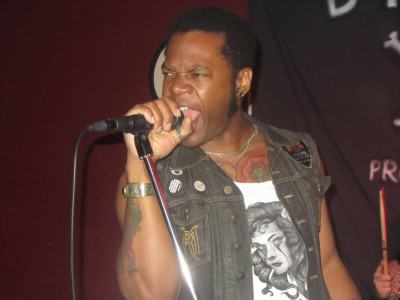 Back on October 8, 2015, Mach22 had announced that their bassist Jaron Gulino had decided to leave the band. Mach22 had just released their new EP Like My Chances about four and half months earlier, which had received a rave review from Sleaze Roxx: “Simply put, all of the songs on Mach22‘s sophomore EP Like My Chances are very good and reassures me that soulful classic rock and roll is alive and well! The great thing about Mach22‘s songs on Like My Chances is that they rock yet have enough cross appeal to be played on rock radio stations. After hearing Like My Chances a couple of times, I was able to succinctly describe what I thought of it in three words: “I love it!”.”

It appears that Mach22 still played a scheduled gig at the Bull Shooters Saloon in Philadelphia, USA on October 24, 2015.

The group is scheduled to play at Arlene’s Grocery in New York, New York, USA on November 24, 2015.