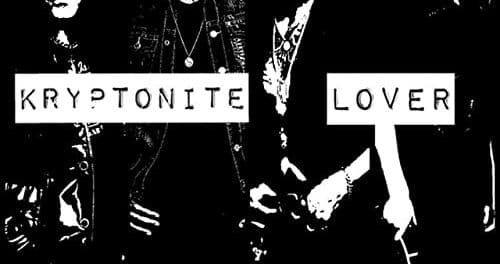 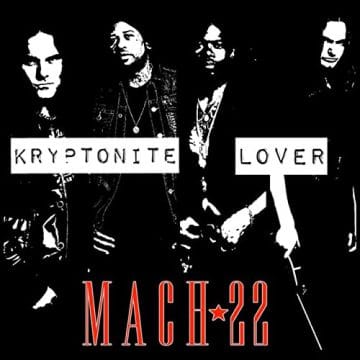 Speaking exclusively to Sleaze Roxx, Montecarlo spoke about the new single “Kryptonite Lover” as he indicated: “We wrote that one about seven or eight years ago with our original bass player Frank Day who unfortunately passed away about a year ago. Shortly after it was written, he left the band and Jaron [Gulino] joined and we started working on new material and forgot about it. When Frank passed away last year, it got us thinking of that tune and realized it was a great song and should be heard. A couple months ago, our friend Bobby Dreher and David Ivory (Silvertide / Halestorm) were looking for a band to record and he hit me up and asked if we had a song to record. I sent him a demo of this and they fell in love with it. We immediately went into Bobby‘s studio to record it. We reworked some parts and trimmed the fat and here it is. Luckily, we were able to finish it just before all the Covid-19 lockdowns.”

A couple of years ago, Mach22 had the opportunity to open for Guns N’ Roses (on July 14, 2016) and Bon Jovi (on March 31, 2017), but things had been a bit quiet since then. In terms of what has been happening in the last three years, Montecarlo stated: “Well you know, sometimes life gets in the way. We had some roadblocks and line-up changes [bassist Jaron Gulino and guitarist Sebastian LaBar joined Tantric] but we still tried to stay active like doing the Monsters of Rock Cruise last year. With that being said, we spent a good part of 2019 writing new material, breaking in our new bass player and booking a ton of shows for 2020, which thanks to Coronavirus have been cancelled or up in the air.”

In terms of whether we can expect a new Mach22 album or EP in the foreseeable future, Montecarlo indicated: “Yes! We currently have six songs nearly completed and are hoping to add a few more for a full Mach22 album. The album will be called Liars & Thieves. Before the shit hit the fan, we were hoping to release it this spring. It all depends on when it is safe to get back in the studio, which looks to be very soon. We’re really hoping to have everything completed this summer. The tunes are bad ass and in line with what we’ve done in the past.”