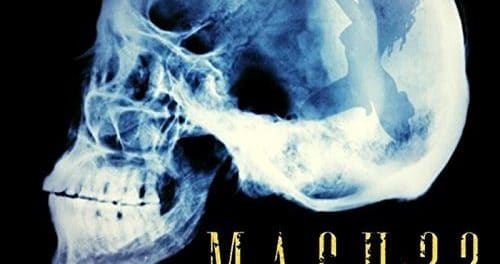 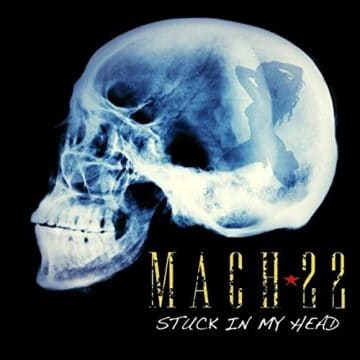 Pennsylvania, USA based Mach22 will be releasing their new EP Working Off The Clock on January 13, 2017.

Last month, Mach22 released the single “Stuck In My Head.”

Mach22‘s last EP Like My Chances landed the #1 spot on Sleaze Roxx’s Top Ten Albums of 2015. Sleaze Roxx stated as follows in that regard: “Mach22 have proven that playing great rock n’ roll does not have to be complicated. Mixing classic guitar riffs from the son of Cinderella‘s Jeff LaBar (Sebastian LaBar), a strong rhythm section, the soulful vocals of Living Colour‘s Corey Glover reincarnated Lamont Caldwell and a willingness to take a few risks on certain songs like Van Halen would do in their prime turns out to be a winning formula. Mach22 are definitely the beneficiaries of Sleaze Roxx opening up its albums of the year list to shorter EPs given that there are only six songs on Like My Chances. The sky’s the limit for Mach22. Unfortunately, bassist Jaron Gulino did not apparently think so as he parted ways with the band less than four months after the EP’s release. Whatever the case, Like My Chances is definitely worth checking out.”

Stuck In My Head by Mach22