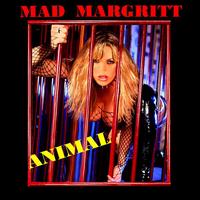 Perris Records recording artists Mad Margritt are proud to announce that they will be working on their next CD with legendary producer Beau Hill. Beau has produced numerous multi-platinum albums by artist such as Ratt, Warrant, Alice Cooper and Winger.

The new Mad Margritt CD isn’t expected to be finished until later this year but in the meantime the band will be releasing a Beau Hill re-mix of the song “Ruling Me” from their latest album ANIMAL. Be sure to keep checking the official Mad Margritt website (www.madmargritt.com) and the MySpace page (www.myspace.com/madmargritt) for more details and updates.

More shows to be added soon!!