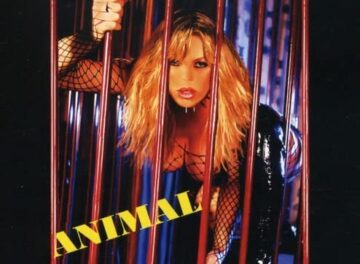 Atlanta, Georgia, USA based rockers Mad Margritt‘s album Animal, which was originally released back in 2007, is now available in ;picture disc format via Perris Records. 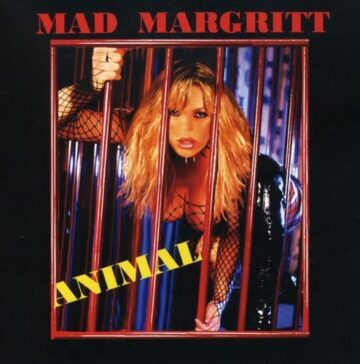 “Just got in the top selling CD for Mad Margritt “Animal“. This is a picture disc CD-R available here: https://perrisrecords.com/mad-margritt The CD got airplay on several radio stations across the United States and Europe and was featured on XM Radio‘s hard rock channel The Boneyard. The bands video for the song “Loaded Gun” got airplay on several television shows across the country and was named “2008 Video of The Year” on the show Rocknation TV.”

Sleaze Roxx stated the following in its review of Animal:

“If you liked their album New Sensation (let’s conveniently forget the weak cover of AC/DC‘s “TNT” that appeared on it) and if you like bands like Parlor Trixx and early Warrant – singer Eddie Smith sounds a bit like Jani Lane to my ear – you should be more than satisfied with Animal. This is Mad Margritt‘s best release to date, a great sounding straight-forward rock album that would have been right at home in the music scene of 1989.”