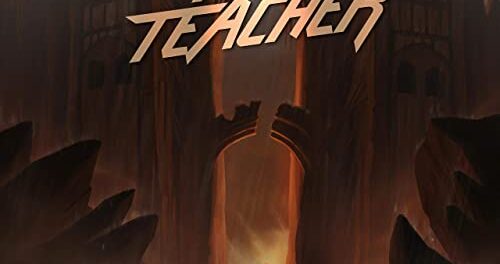 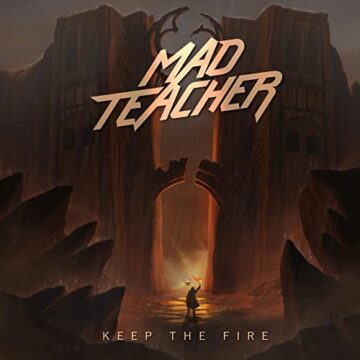 The group provides the following comments about itself on its Facebook page (as translated from Polish to English via Google with slight edits):

“Heavy metal from the city of Łódź. Mad Teacher is an energetic and uncompromising mixture. You can clearly hear that they draw on the influences of the classics of hard rock and heavy metal, but are not afraid to refer to newer varieties of heavy genres. Everything has one goal – to prove that you can (and must!) do something new in this music. The team puts everything on one card — its compositions. You can hear echoes of bands such as Judas Priest, AC/DC, Helloween or Rush in the songs, but you can feel a breath of fresh air in each of them. Keynote? A good concert — just like a good movie — should have unexpected twists. After many performances on the stages of clubs and pubs in Lodz, the five-person lineup began recording their debut EP, Keep The Fire, without stopping to work on new and existing material.”