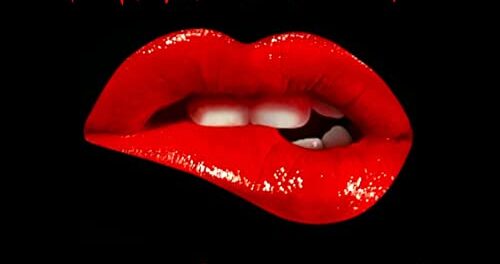 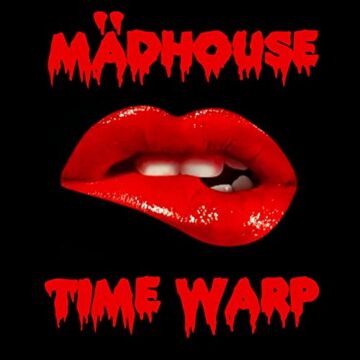 “Having recently released their second full-length album Bad Habits, Mädhouse don’t take a break! The band covers the classic song “Time Warp”, originally included in the “The Rocky Horror Picture Show” soundtrack and have some fun with it, the Mädhouse way!

Mädhouse comment – “We love the good mood this song spreads. It´s a party track! And it was predestined for us to make a heavier version of it! it’s astounding!””

Sleaze Roxx stated the following in its review of Mädhouse‘s album Bad Habits: “Austria’s Mädhouse dropped their sophomore album Bad Habits on April 23rd which is much of a continuation of their 2019 debut Money Talks Bullshit Walks. Although there is nothing new on Bad Habits via Mädhouse‘s hard rock style, I can hear a maturation in their songwriting with some increased catchy melodies. The album starts off in high gear with “Bang Bang” which is a bombastic uptempo track that sets the stage for what’s in store for listeners. Fans of some vintage gutter-rock era Skid Row, Spread Eagle, McQueen Street, etc will most eagerly lap up Bad Habits‘ blatant nod to this period.”