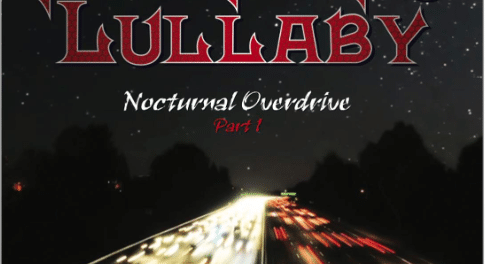 Stay tuned for the Sleaze Roxx premiere of Madman’s Lullaby‘s video for their new single on Monday, May 10, 2021 at 7:30 am EDT. 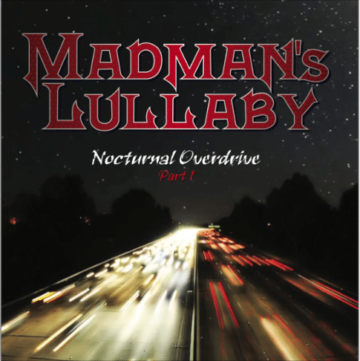 Madman’s Lullaby‘s Biography on their website indicates (with slight edits):

Founding member Mr. Brett on lead guitar and Eric Arbizu on drums/vocals have been together since the summer of 2008. Lead vocalist, Chris Michaels and bassist/vocalist Luis Barillas joined the band in late 2016.

Madman’s Lullaby plays a heavy blues/hard rock but with lots of melodic hooks, driving rhythms, soulful vocals, searing guitar leads, and thunderous drums. The band has been called a cross between Lynch Mob/Badlands with a touch of Black Label Society. Since the new line-up in 2016, the band has also been compared to Iron Maiden and Queensrÿche. Take a listen and let us know what you think.

Madman’s Lullaby has performed in many US states, the UK and as far as Stockholm Sweden.

Check out the new single “In Your Mind” and hear for yourself… then pre order your copy today. Then catch them at one of their high energy shows.”