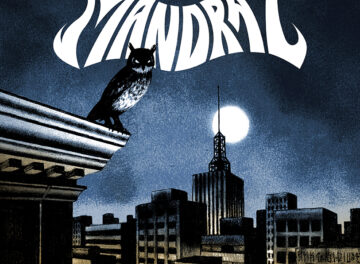 Brazilian rockers Mandraz have just released their debut self-titled EP, which has the distinction of the lyrics being in the Portuguese language. 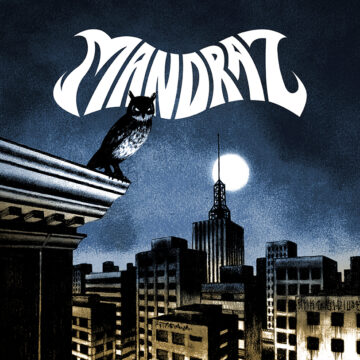 “Mandraz is a new rock band from Brazil! Playing hard rock / metal, the band’s roots undoubtedly go back to the seventies and eighties. Singing in Portuguese may sound different for those who don’t speak this language, but very pleasant nonetheless.

Mandraz is also the name of the owl, the band’s mascot. This wise and mystical bird observes the behavior of humanity, follows the steps of everyone on this earth and no one can escape it’s sight! This is the band’s philosophy and what the lyrics says: society, politics, feelings and outbursts.

Formed in Sao Paulo in 2018, the band recorded 6 songs during the pandemic and the EP has just been released in August 2022, available in every streaming platform.

The band is formed by Daniel Berrettini on drums and G. Cross on bass and guest musicians João Luiz on vocals and Alexandre Fabbri on guitars.”