Former WWIII singer Mandy Lion is back with his new project Mandy Lion’s Pride, which has recently released a video for the track “New Age.” 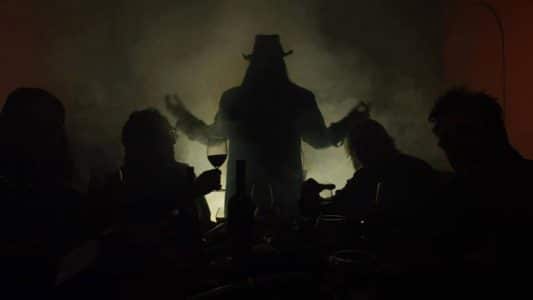