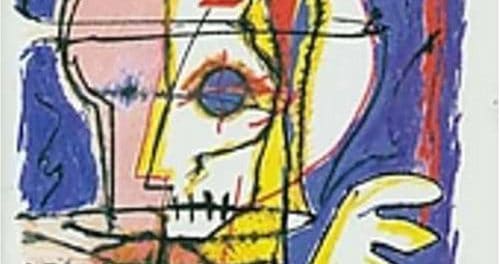 Vandenberg and former Whitesnake guitarist Adrian Vandenberg was recently interviewed by Ruben Mosqueda and the interview will be posted very soon on Sleaze Roxx. 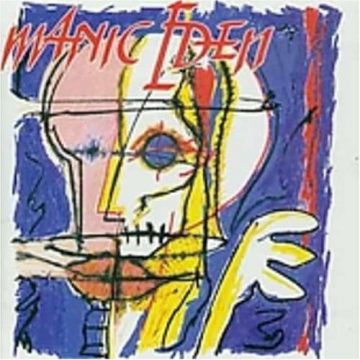 The guitarist was asked about his band Manic Eden, which released one self-titled debut album back in March 1994, to which he replied:

“I’m so proud of that band. In fact, a little bit of an exclusive for you, Mascot [Records] is going to reissue the album because it was only available in Japan. I always get asked by fans on how they can get it and it’s not available, so soon, they will be able to get it. When we started out with Manic Eden, we started off with another singer James Christian who was in House of Lords. It didn’t work out how we wanted. When that didn’t work out, I immediately thought of Ron Young. At the time, he had parted ways with Little Ceasar and he had this really bluesy vocal. I thought he’d fit in so well with what we were trying to accomplish with Manic Eden. It was a strange time for a record like that because it was right in the middle of the ‘grunge’ era and here we were doing this melodic, bluesy, rock and roll album. We did an acoustic tour of France of all countries.

Then I got a call from [David] Coverdale who had worked with Jimmy Page and that didn’t do very well. David was hoping on extensive touring. When that didn’t happen, he wanted to fire up Whitesnake again. David and Jimmy had done some shows in Japan and that fell apart after that. He called me and asked, “How would you feel about doing something again as Whitesnake?” It was so difficult because I wanted to continue with Manic Eden, because it was such a great band and a great record. I went with back with David because when we went in to record the ‘Slip of The Tongue’ album, I wasn’t able to play on that because I injured my hand and I wanted to play on a Whitesnake album so bad, so I went on to play on the ‘Restless Heart’ record, then we did the ‘Stalkers In Tokyo’ album.”