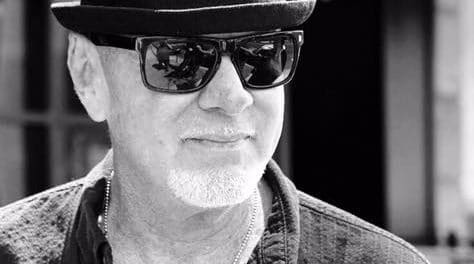 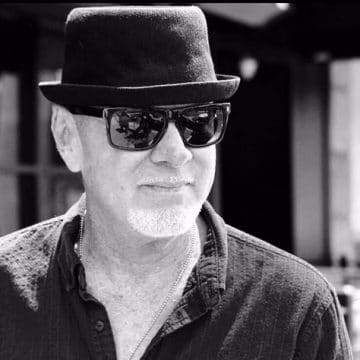 Great White guitarist Mark Kendall was recently interviewed by All That Shreds on the occasion of the release of his band’s new studio album Full Circle.

Kendall was asked what is the difference between working with current singer Terry Ilous compared to former long-time frontman Jack Russell to which Kendall replied: “Terry is a musician. Terry contributes to the songwriting and music process where Jack did not.”

In terms of working once again with producer Michael Wagener, Kendall stated (with slight edit): “It was a great experience working with Michael Wagener again… Michael is used to having all of the material ready to be recorded; we did one song at a time.” “We were recording as a band and not having Terry do vocals separately, then me doing lead guitar. Michael had us record as a band.”

You can read the rest of the interview with Mark Kendall at All That Shreds.