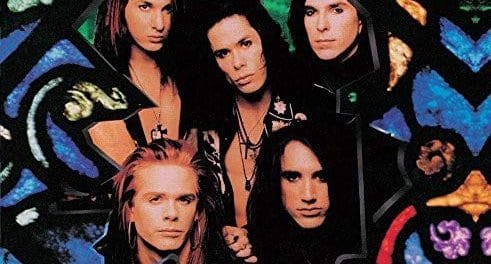 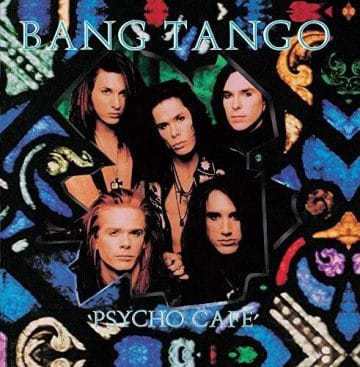 The following message was posted by Knight on his Facebook page earlier today:

“Just to make this clear! This is no heart breaker story! Bang Tango original reunited and did one show. It was a sold out gig at the whisky a gogo! After that we turned down a couple high profile shows because of silly reasons I rather not get into! Time Moved on and the pandemic stopped the reunion gig offers. Then some in fighting manifested and Just like that the band kinda broke up. Some of the guys may carry on and my best to them! Me and Tigg Ketler are doing the Unsung Heroes..”

Back on May 9, 2021, Bang Tango announced that they has chosen to pull out from the prestigious M3 Rock Festival, which is held usually every spring at the Merriweather Post Pavilion in Columbia, Maryland, USA. Bang Tango posted the following message on their Facebook page back on May 9th:

“With all due respect to the great folks at M3 and our booking agent we have chosen to pull out of the M3 music festival! We hope to play live for you in the near future. Our condolences for those that bought tickets to see the original lineup of Bang Tango! We hope to see you down the road…”