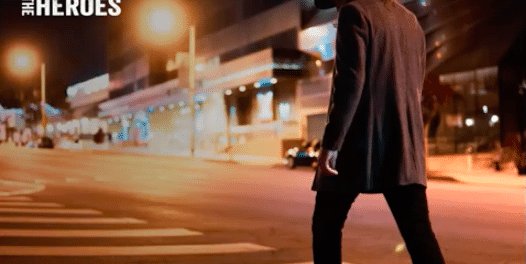 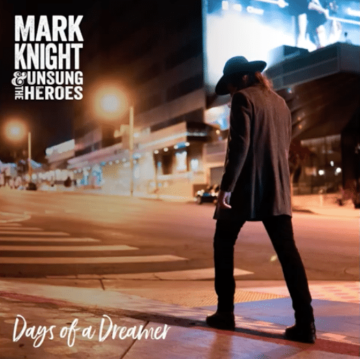 “Singer, songwriter and guitarist Mark Knight and his band, The Unsung Heroes, announce the release of their new album, Days of A Dreamer, from Knifewound Records on February 16th.

In celebration of the announcement, “Wise Choice,” the second track on the album, will be available for a first listen with the cover artwork on all major social media platforms today.

Of the release, Knight shares, “There is a lot of reflection on this album. Sometimes, I’m reflecting back on the struggles of people I know, but I’m also reflecting on myself, my shortcomings and strengths, the choices I’ve made and how they’ve affected not only where I am in my life, but the lives of those close to me. Woven throughout are songs of hope and love. Overall, it’s a reflection on my past, my perception of the present and hope for the future.”

Following a critically acclaimed early career in ‘90s funk metal band Bang Tango, Knight has long since grown comfortable in his skin as a songwriter, enabling us to reflect on our own years passed and futures to be had while sinking back into a sense of acceptance and unity of experiences.

Knight currently resides in Los Angeles, CA with the great loves of his life: his wife and two daughters, his ’69 Guild, 3 cats and a turtle. Knight is an avid surfer, a talented furniture designer and a passionate fan of music himself.”