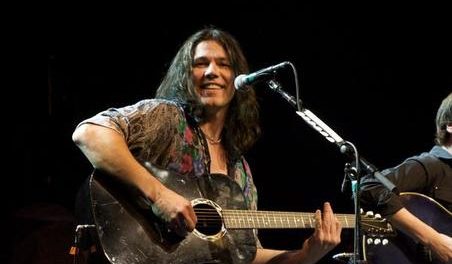 Slaughter frontman Mark Slaughter released his second solo album Halfway There earlier this year and was interviewed by AXS on the occasion of the release of the title track for the album. 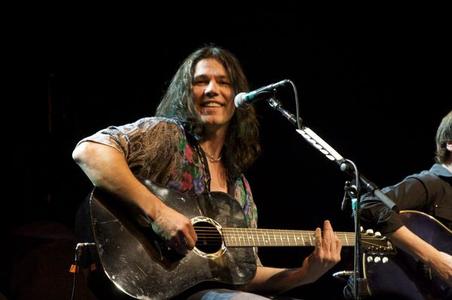 The singer was asked about the origins of the Slaughter song “Fly To The Angels” to which he stated: “That song was written about a girlfriend who I went to high school with. I remember I came back from touring and couldn’t get a hold of her. So I asked a friend and he told me he hadn’t seen her. The next thing I know, he calls me back with the news that she had passed away and the funeral was the next day. It was one of those surreal moments. I went to her funeral and it inspired me to write a song about letting go. There’s a real sense of composure in going through those life events that I’m always very conscious of in my music. Seeing what it does for other people is why I continue to write.”

In terms of what stands out in his career, Mark Slaughter advised: ‘I always look at things in life events and things that have emotion. I remember we were doing a motorcycle rally once and I brought a Vietnam veteran up on stage. I thanked him for his service and all that he’d done and then we dedicated a song to all of our fallen brothers and sisters who’ve served. We did the rest of the show and afterward, I saw that he was in tears. I was like, “Oh, man. I’m sorry. Is everything ok?” He told me that everything was ok. He just wanted to thank me. He said that when he came back from Vietnam people spit on him and that this was the first time he ever felt thankful for what he’d done for our country. Those types of moments are the ones that make me realize I’m doing this for the right reasons. It’s not for ego or adoration. Music moves mountains and people, both mindfully and spiritually. It resonates in people’s lives. Ultimately, that’s what I want to continue to do. Let people see a brighter side of things. That’s the key!”

You can read the rest of the interview with Mark Slaughter at AXS.

Slaughter‘s “Fly To The Angels” video: