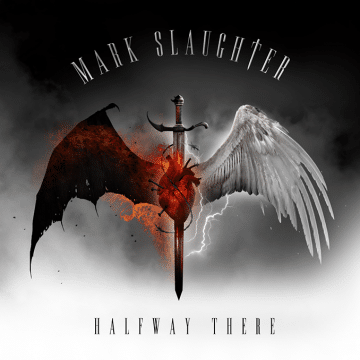 album Halfway There, which will be released via Universal Music Japan on May 10, 2017 in Japan and via EMP Label Group on May 26, 2017 in Europe and the USA.

Halfway There can be pre-ordered via EMP Label Group.