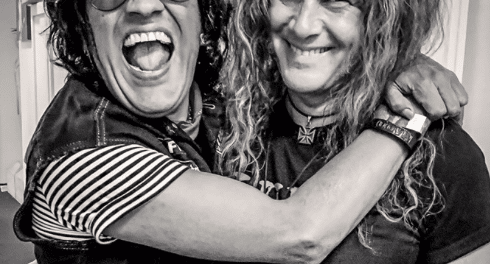 Former Bulletboys bandmates Marq Torien and Mick Sweda recently reconnected when the duo performed the song “Rock Bottom” at the Ultimate Jam Night at the Whisky A Go Go in West Hollywood, California, USA on August 27, 2019. 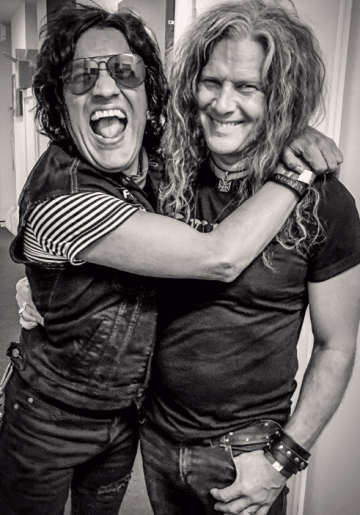 That apparently was the nail in the coffin for lead vocalist Andrew Freeman who quit Lies, Deceit & Treachery the next day. The other members of Lies, Deceit & Treachery are three former BulletBoys members — Sweda (guitar), Lonnie Vencent (bass) and Jimmy D’Anda (drums). After Sleaze Roxx ran an article in that regard on August 29th, Freeman lashed back at Sweda stating that everything that the guitarist had sent him “sucked” [in terms of songs for Lies, Deceit & Treachery‘s debut album which was not completed]. Freeman also offered to tell his side of the story as he posted the following Facebook message later that day: “If anybody wants to have a chat about this, let me know. Keyboard jockeys are telling me to F’ myself and I usually stay quiet. Today I’m feeling like just spilling the beans on this shit show”. Sleaze Roxx offered to interview Freeman but the Lynch Mob and Last In Line frontman declined while accepting interview offers from other outlets.

The following message was posted on Sweda‘s Facebook page yesterday (with the accompanying photo):

“I had a great time with an old friend recently. I think freedom is as simple as letting go of things you don’t want or need. It’s not always easy but it’s always for the best.

I’m up for a chat tonight if you kids are. Be forewarned, I’ve had a couple of wobbly pops and will soon add sake so there might be some truth bombs forthcoming. You in?”

Sweda was recently interviewed by Ruben Mosqueda for Sleaze Roxx and stated the following about reconnecting with Torien in Part 1 of the interview: “Yeah, I know. Marq and I have had our issues in the past, he said some things and I said some things, it’s been a tough road, no doubt. I don’t like to hold grudges. As I get older, I like to hold them even less. I’d like to think that we can all get along and ‘co-exist’ as you said. Last night was great. He looked great, he sounded great and he was on his best behavior. It was a great time. We got along very well. It was a lot of fun and I walked away like we mended things some and we don’t have to be enemies. I don’t know what’s going to come of this? I’m just glad to put all the hard feelings between us in the past.”