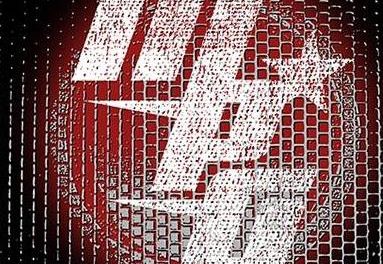 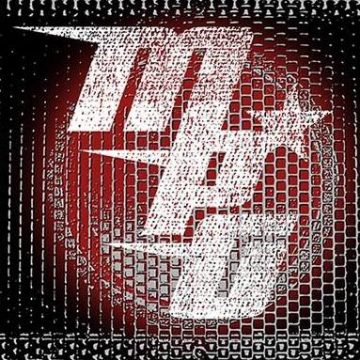 “I had originally planned a 20 year PUSH anniversary for the first album released in 1996. It didn’t work out as I had hoped but I had written some great tunes in the process.

It sparked a fire in me and there was really only one thing I could do – talk to Martin Slott about getting back together to write and record an album with HEAVY RIFFS and GREAT MELODIES, he was game and I felt maybe a new band name would be the right thing to do. Slott convinced me that the Martie Peters Group should make a COMEBACK of a lifetime – that is what we are working on right NOW!

Bent “BJ” Joergensen is back on bass too and it just doesn’t feel like ten years has passed, we’re having a ball. Drums on the album are being handled by German “monster” drummer Felix Engel – a maestro of the TIGHT beat!!

Back on June 19th, the following message was posted on Martie Peters Group‘s Facebook page:

“I am hard at work on Martie Peters Group album #3. Martin Slott is back in the fold on guitars and let me tell you this: the guitars are HEAVY and very COOL!

I will have more on personnel, tracklist and lots more in the coming weeks.

It will be the heaviest album I have done in my career, at this point no ballads – just 10 rocking tracks.”