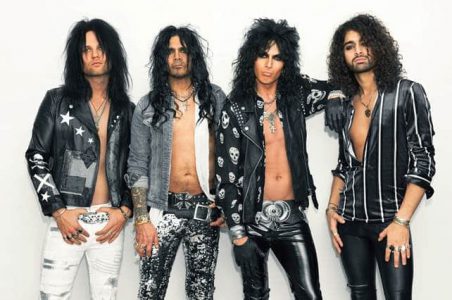 “The Danish-American hard rock band Maryann Cotton announce their fourth album for July 3rd, 2020. It will bear the name “Hallelujah” and eight brand-new songs written by singer and band founder Maryann Cotton and the ex-King Diamond bass player Hal Patino, who used to pull the strings of compatriots from Pretty Maids and currently at Dark Blue Inc.

The result is an elaborate hard rock gem from the band, who likes to describe their influences with Alice Cooper, Queen or The Who. It is characterized by an almost forgotten lightness and reminiscences of the “good old days” of US hard rock.”