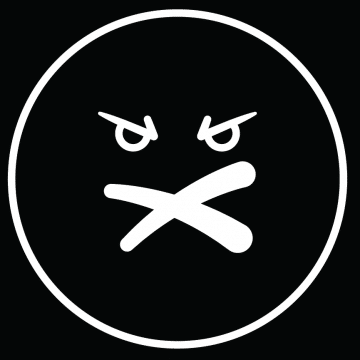 UK rockers Mason Hill have recently released a video for their new single “Hold On.” The group dedicates the song as follows: “For anyone going through struggle no matter what it may be this song is dedicated to you! Onwards and upwards from here.”

The following message was posted on Mason Hill‘s Facebook page back on October 14, 2018 (with slight edits):

The band, having recently agreed to part ways with Frontiers Records, are embarking on an exciting new chapter.

The new self-released single “Hold On” will be available digitally in November and we are thrilled that it has been mixed by Brian Sperber of Electric Lady Studio in New York (Ozzy Osbourne, Alter Bridge, 3 Doors Down, Patti Smith). Recorded/mastered at Riverside Studios. Come hear it on tour in November with Dan Reed Network.

We hope you’re as excited as us, please share and help us spread the news. Thank you for the support ?