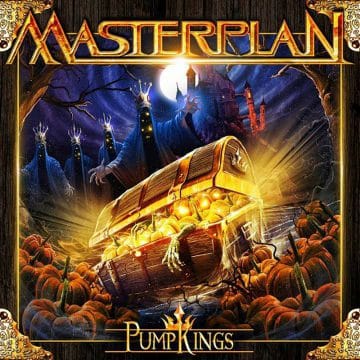 Helloween classic “The Chance” from their new album of Helloween covers entitled PumpKings, which will now be released on July 28, 2017. ‘The Chance” first appeared on Helloween‘s Pink Bubbles Go Ape, which was released back in 1991.