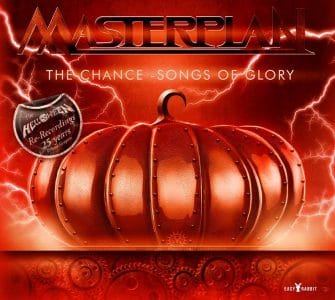 Power metal rockers Masterplan have revealed some of the unofficial artwork that they have received for their new album of re-recorded Helloween classics. 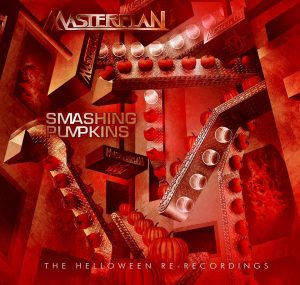 “we are nearly finishing our re-recordings of my old Helloween songs with Masterplan, i am very happy with the new sound 😉 soon i start mixing it… album release will be a bit later…not October 31. !

here is some nice “unofficial” artwork made by Carlos & David who created the great HELLBOOK for Helloween, Carlos & David saw my interview some month ago on Spanish TV with Rafa Basa. hope you like it 😉 the album title is still not decided….Roland“ 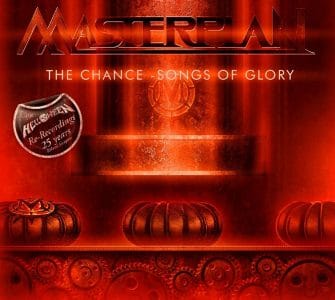 Back in January 2016, Sleaze Roxx interviewed Grapow and asked when the next Masterplan studio album would be coming out. Grapow spoke about the timing of the next Masterplan album but also a new album of re-recorded classic Helloween songs as he stated: 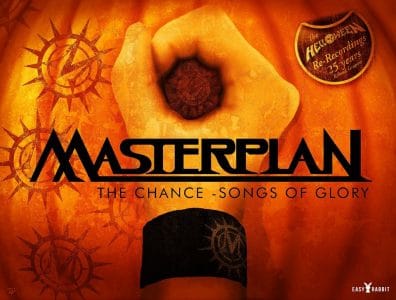 “We have a package deal that we signed with AFM [Records] that we signed. It’s like a new deal after ten to twelve years or something. We signed it at the beginning of last year. The first part was the DVD that we were released. The second part, which we are just doing now — I am recording my guitars, re-recording my old Helloween songs with Masterplan. I feel like this will be something special because Helloween is totally ignoring my part of their career in the band. So they never play any songs of mine live. The same with Uli 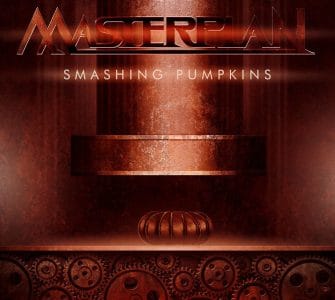 Kusch, which I don’t know… some stupid things. I just realized that over the years, these were just really strong powerful songs and at that time, I played the guitar with a slightly different sound but most of the stuff, if you analyze it, it’s very close to the Masterplan style. 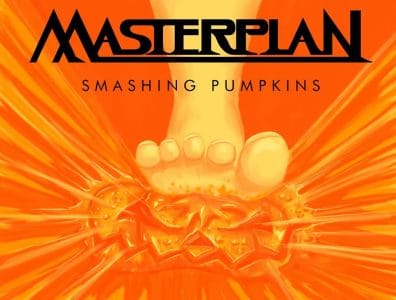 So we just want to make a fresh recording of these older songs and we want to put some parts of those songs in our live set. We already did “The Chance” in South America and the last European tour. That’s the kind of plan — just my back catalog more or less coming into the Masterplan section, which the fans in the future can also appreciate a little bit more. That’s the main thing because I feel ignored from the Helloween guys. There are no problems with the band or anything but I think that we just do not get any support from them anymore. The same for Uli Kusch. This will be released in October this year and the next studio album is coming very quick after that so it will be maybe February or March of next year.”

Masterplan playing “The Chance” and “Heroes” in Montevideo, Uruguay on October 20, 2015: