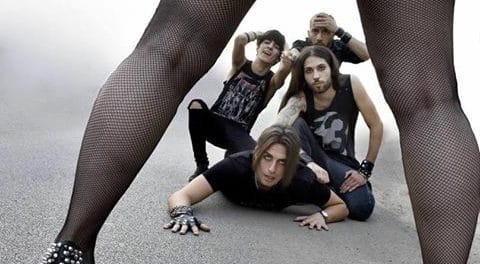 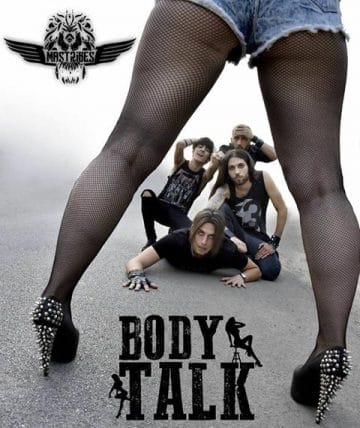 The group’s “Biography” in Italian on its Facebook page states (as translated in English via Google):

“Mastribes were born in November 2014 by the meeting of four musicians from Naples and the province: Michael Flame (voice), Cristian Iorio (guitar), Cosimo Castorini (bass) and Umberto Viro (drums). The band is devoting itself from the earliest times to the composition of unedited, leaving it to influence rock in all its forms, and in parallel with intense live activity, publishes the first single “Shake Boom Tequila” on October 12, 2015, accompanied by a EP containing two more tracks, “Pussy Crusher” and “Everything”. Since its inception, the band has been able to scale several stages, participating in exhibitions such as Rocka in Music and the Volcano Rock Fest, having the honor to play with groups of artists such as DGM and Pino Scotto.

In the months following the release of the first EP, the band continues the studio work and finishes the songs that make up the first full length. The second single “She’s Got The Look” is released on July 22, 2016, while the single “Rock N ‘Roll” is released on October 12, 2016. The band’s first album is released for Volcano Records on 21 October 2016 and is titled “Blast“.

After a devastating tour that led them to lime down the stage in the company of artists such as Warrior Soul and Marco Mendoza, in April 2017 three quarters of the spring band and the immediate line-up changes.