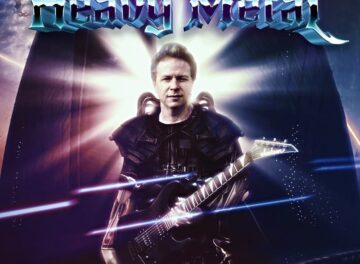 Canadian rocker Matt Hughes has unveiled his cover of the Sammy Hagar classic track “Heavy Metal.” The single can be purchased and/or streamed at various digital outlets. 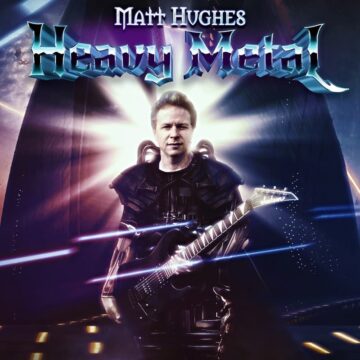 “Matt Hughes is a Canadian musician and songwriter delivering powerful, high energy, hard melodic rock music. Matt began playing drums at age 11, then picked up the guitar at age 14 and has since been a lifelong professional, performing musician. Influenced by everything from The Beatles to Metallica, Matt has extensive musical experience and incorporates different styles into his songwriting.