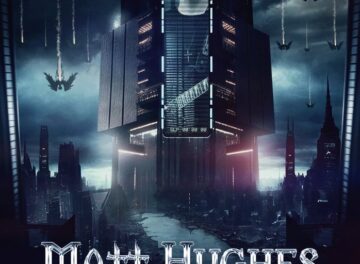 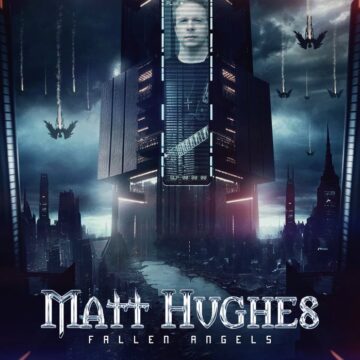 “Canadian rocker Matt Hughes has just released a brand new single and video for 2023 entitled “Fallen Angels.” This the first original song Matt has released from his forthcoming album entitled Revolution. As an experienced multi-instrumental musician, Matt performed all of the drums, guitars, bass and vocals on this track which was recorded at Revolution Recording in Toronto, ON. The track was engineered and mixed by producer L. Stu Young, and mastered by Harry Hess (Harem Scarem, First Signal) at HBomb Mastering. The lyric video was created by Wayne Joyner (Dream Theater, Alter Bridge, Stryper) and the cover artwork was created by artist Jean Michel of dsnsart.com with photography by Julie Smith.

According to Matt, “this is a song about hope, and not giving up on yourself or your dreams and to keep pushing forward in life. It’s especially for those who have fallen by the waist-side, who may be down and out that they should never give up.”