Maverick reflect back on their accomplishments during their eight year history 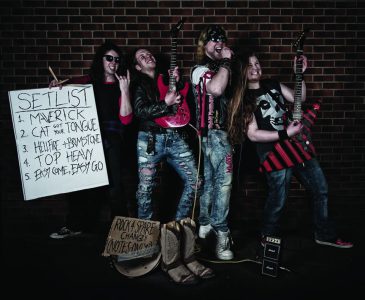 Got signed to Massacre Records.

Toured Europe for the first time with The Poodles. 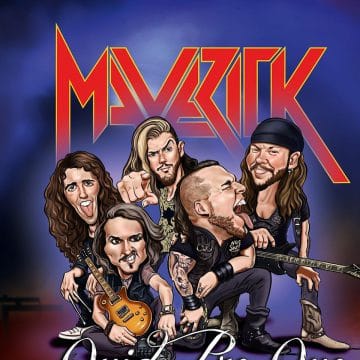 Then headlined our own European Tour.

Played with Whitesnake, Def Leppard and Tesla at the Rock The Ring.

Played numerous shows and festivals at home and aboard . . .

. . . And finally, we are in the process of recording our fourth, and best record to date, “Ethereality.”

Its been a whirlwind of a ride so far, and we’ve no intention of stopping!!

For everyone who’s supported us over these 8 years, we love you all!

We will see you all soon on the road!

Maverick‘s “Cat Got Your Tongue” single: