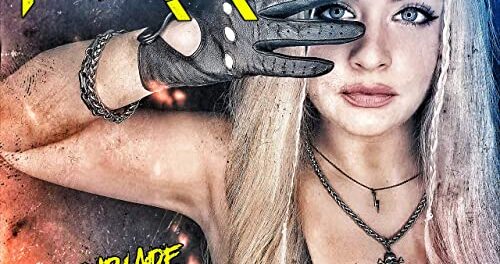 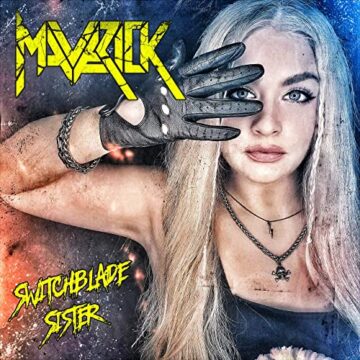 “Finally, the moment you’ve all been waiting for – the lead single from our upcoming album, ‘Ethereality‘ released by Metalapolis Records.