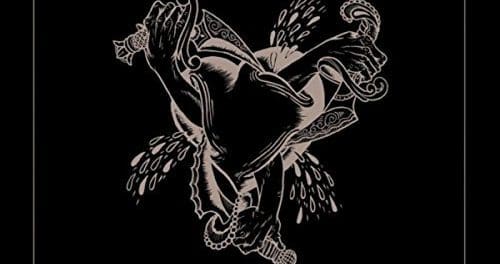 Southern styled rocker Max Benson has released a video for his song “Still Stoned And Realin'” from his recently released album Anniversary Trigger. 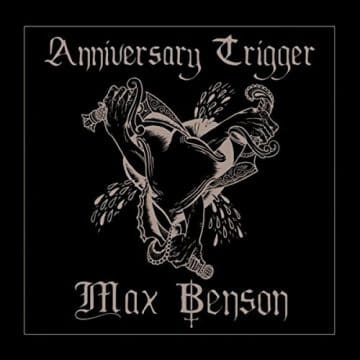 CD Baby states as follows: “If rock ‘n’ roll seems it’s misplaced it’s substance, it can be found poised and possessed on “Anniversary Trigger“. Max Benson‘s new release compiles songs of life, love, addiction, and the pursuits of. Open up the closet, take roll call, and one by one drag out a skeleton then mercilessly sing them their uncomfortable eulogies. Vocally, Benson fires off musical sermons with a rasp reminiscent of Steve Earle and at times Ben Nichols of Lucero. Lyrically “Anniversary Trigger” finds Benson mixing metaphors like a fraternising crazed bartender serving torrential downpours. From the explicit romp of (Still Stoned and Realin’) the hauntingly complex (A Picture Of The Boulevard) to the lowlife drama of (Up and Bottom Out) and the album’s 8 minute guitar gushing closing track (Play The Drums), “Anniversary Trigger” unloads a nine track soundtrack for judgment day at the trailer park.”

Still Stoned And Realin’ is the first single off of Max Benson’s “Anniversary Trigger” Directed by Michael Allen Colucci. “All rights reserved” 2018