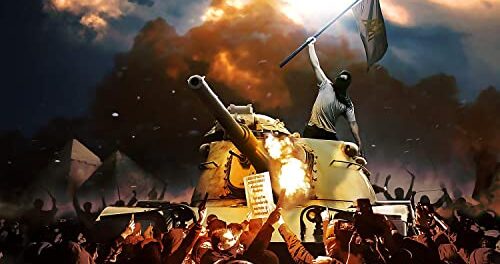 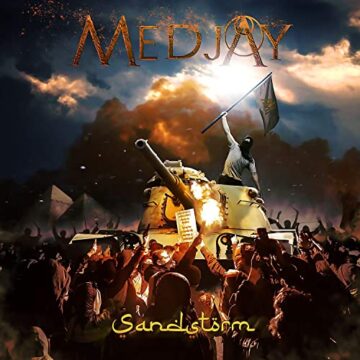 “Brazilian Power Metal band inspired by Egyptian culture. The Medjay were brave warriors, and their spirit lives on everyone that eagers for freedom and justice!”