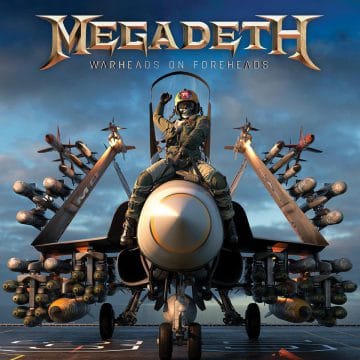 Megadeth will be releasing another greatest hits album titled Warheads On Foreheads on March 22, 2019.

The following message was posted on Megadeth‘s Facebook page on January 11, 2019: