Swedish melodic hard rockers Palace have released a video for “Master Of The Universe” from their upcoming debut album, which will be released on August 26, 2016 via Frontiers Music Srl. 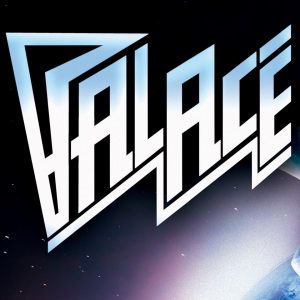 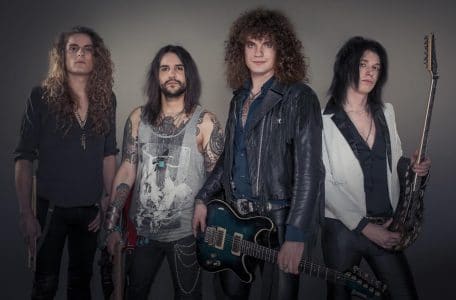 Palace – Official EPK for “Master of the Universe”