Female fronted melodic power metal rockers Flames Of Fury have released a lyric video for their sang “I Burn.” 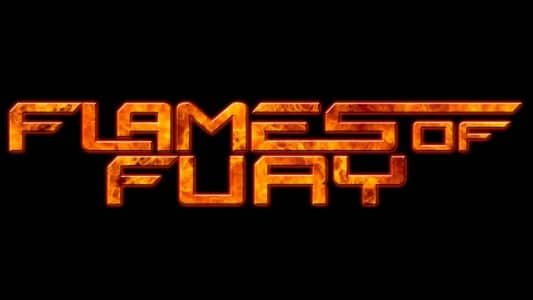 “New York / New Jersey based female fronted melodic power metal band FLAMES OF FURY have issued their brand new lyric video for the song “I Burn” from their self titled debut EP.

Vocalist Angelica Valkyrie has checked in with the following comments:

“We have wanted to give back to our loyal fans who have been with us from the very beginning, so we went back to our debut EP release and chose the song “I Burn” and immortalized it in a killer new lyric video. This song has been a fan favorite since our humble beginnings. Our desire has always been to create a video for it and now we finally have it. It’s crazy, dark and Metal AF!” 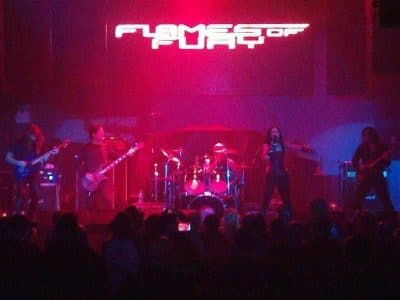 “We are now actively seeking a permanent bassist to join the band and perform on future tours. Currently Flames of Fury is performing with bassist Mike LePond (Symphony X / Mike LePond’s Silent Assassins). We have been so happy and honored to have Mike LePond perform with us onstage as our guest bassist, as he’s definitely extremely busy! So now, the band has come to a crossroads, where we really have to have a permanent bassist with us for future touring. So help us get the word out to all potential candidates, as we are counting on securing a worthy replacement to join the band permanently. Interested candidates can contact Flames of Fury directly at: info@flamesoffury.com

“Finally we are on the final stretch of completing our upcoming blazing debut full length album “Firestarter“, which we hope to independently release later in the year. Cover artwork, track listing and other news related to the release will be disclosed in the not too distant future.”

FLAMES OF FURY – I Burn

FLAMES OF FURY – I Burn (OFFICIAL LYRIC VIDEO) From the self titled album EP Flames of Fury – FOF Album released worldwide in 2013 by Flames of Fury Music.Ly…

Flames Of Fury‘s “End Of The Road” song:

FLAMES OF FURY – “End Of The Road”