New melodic rockers Cruzh have released the song “Aim For The Head” for streaming from their self-titled debut album, which will be released via Frontiers Music Srl on August 26, 2016.

This follows the release of the band’s first video for “First Cruzh.” 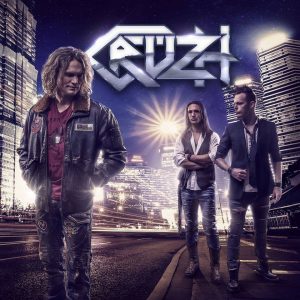 Cruzh‘s “Aim For The Head” song: