Swedish melodic rockers Taste consisting of Christoffer Borg (lead vocals, guitar and synth) and Felix Borg (drums and bass) will be releasing a new single titled “Leave It All Behind” on January 10, 2020. 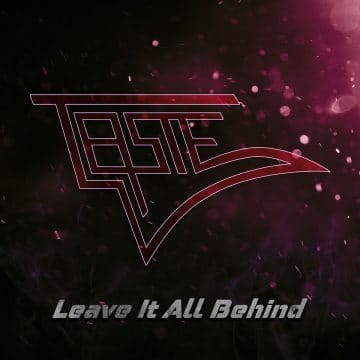 The following message was posted on Taste‘s Facebook page yesterday:

“We have fantastic news for you!

Leave It All Behind is a three minute melodic, sing along and catchy AOR-tune. The song was originally written by Christoffer Borg for Art Nation. This is a special version re-written for TASTE.

“We felt that it was time to make our own version of the song to release, since Art Nation removed it from their catalog as soon as I left the band.” Christoffer says.

The song will be available on all major digital platforms in January, 2020.

Taste‘s “Lost In Myself” single:

Lost In Myself (audio only)