After a 24 year run, MelodicRock.com is in danger of shutting down and its principal Andrew McNeice needs some financial help to keep it going. As of the time of this posting, $3,237 has been raised out of the $5,000 goal in about one day. 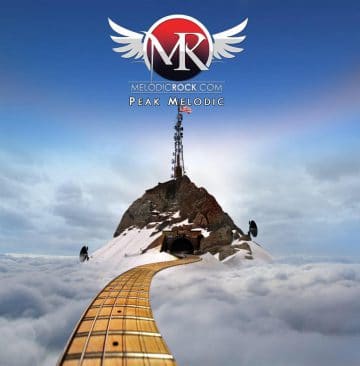 “MelodicRock.com is in danger of closing.

The grim reality of life in the music business in 2020 is stark. There is little money to go around and its only getting worse with the current situation.

Like many in the business, this is my full-time job. The site has been online since 1996 and I’ve been full-time since 2001.

I have been forced to spend increasing amounts of time working on other methods of income, leaving the site failing to keep up. I streamlined the news delivery and will continue to tweak that, but I haven’t been able to add Reviews as promised.

Over the past few months I have again attempted to work around the complete lack of advertising support for the site – apart from the awesome AOR Blvd Records and Rock Candy Records – but sadly it has come to a point where I am forced to contemplate ending my journey.

The site server alone costs USD$3000 per year to run, and that’s without any actual income.

I have invited people to support the site’s existence by joining www.patreon.com/melodicrock – which you still can do, as that will remain ongoing – but in an attempt to keep the site itself going, I have created a GoFundMe page to help cover operating costs for the next 12 months.

Obviously things are really tight out there, so any donation towards this goal is hugely appreciated. I want nothing more than to continue running MelodicRock.com and freeing up some time to deliver what readers want.