UK rockers Mercury Rising who just released their new album The Rabbit Hole on August 25, 2018 have announced that they have parted ways with bassist Rikk Malice. 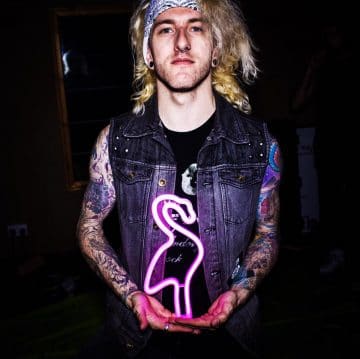 It’s with a heavy heart that we have made the decision to part ways with Rikk Malice as our bass player. It has been a difficult decision and one that was openly discussed with Rikk himself. We wish him all the best with The Guns n Roses experience and all future endeavours and thank him whole heartedly for the time, energy and commitment that was put in to Mercury Rising over the years!

The Official Music video for the song “White Rabbit” from “The Rabbit Hole” by Mercury Rising. Available on Bandcamp now! https://mercuryrisinguk.bandcamp.co…