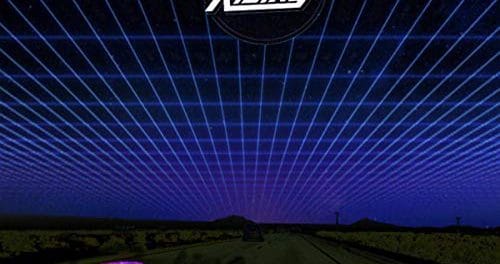 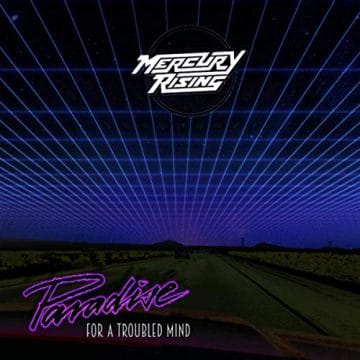 UK rockers Mercury Rising consisting of lead vocalist / guitarist Max Campbell, lead guitarist Rob Raymond, bassist Stephen Ellis and drummer George Tinsley have unveiled a video for their song “Love For Lust” from their latest EP Paradise For A Troubled Mind, which was released back on June 22, 2019.

The group describes itself as follows on its Facebook page: “Mercury Rising are a hard rock band from the Essex/London area drawing on a variety of influences to create a modern take on a classic sound.”