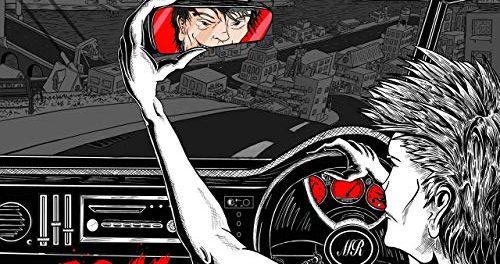 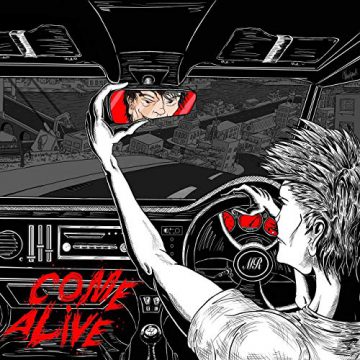 production was handled by Max Campbell and the video was shot at All Star Studios in Danbury, Essex, UK.

The group’s “Bio” on its website indicates in part (with slight edits):

“Mercury Rising are a hard rock band from London, UK whose unique sound is characterised by its technicality, precision and versatility. The band was formed, in its first incarnation, in 2013 by Rob Raymond (lead guitar) and other members. Since the early days, the music has become more refined, concise and modern with the addition of Max Campbell, at first on just vocals and later taking up guitar duties, George Tinsley (drums) and Ed Anderson (bass).

​Known for their energetic performances, massive hooks and technicality, Mercury Rising have exponentially grown in the UK’s hard rock scene.

​The past few years have seen Mercury Rising play a whole host of shows at venues including The Underworld, Big Red, Nambucca, Hope & Ruin and many more as well as embarking on two UK tours. They have become well known in London and surrounding areas for their prowess as a live band, be it as a headline act or supporting bigger bands.”

The official video for ‘Come Alive’ by Mercury Rising.