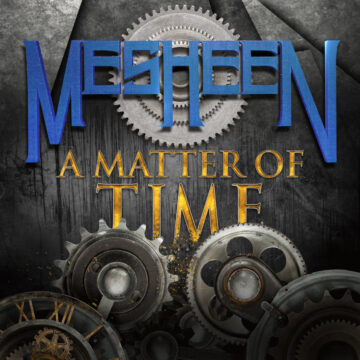 The group’s “Bio” on its website indicates (with slight edits):

“Formed in 1989 in Los Angeles, California, Mesheen played to sold out crowds on the rock club circuit in Hollywood and Orange County.

The band soon gained attention overseas from two demo recordings that were circulated among fans, and received numerous reviews/interviews in rock magazines and Fanzines, as well as radio airplay.

In 1994, their debut album was recorded, but due to circumstances beyond the band’s control, the album was never released, until now…

It was just A Matter of Time.”