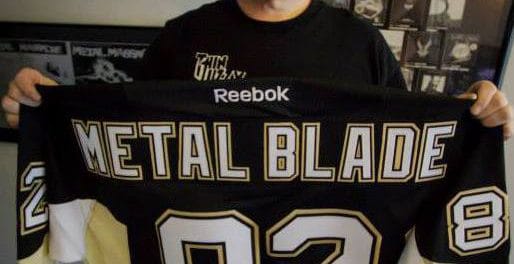 There is no question that the music landscape has changed with the advent of the internet and online music streaming services.

Metal Blade Chief Executive Officer Brian Slagel was recently interviewed by Metal Ireland (see audio interview below) and excerpts from the interview were transcribed by Ultimate Guitar as follows: 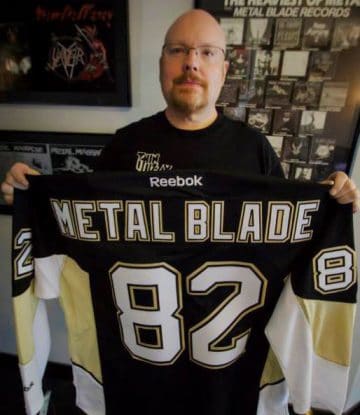 “First of all, we don’t do 360 deals or anything like that, we never did. I don’t think that’s fair at all.

“And I think that the major labels are kind of getting desperate in trying to fix their problem the wrong way. I think we’re hearing less and less about those deals now with the streaming stuff going on now, which is good and that’s the way it should be.

“I think for new bands coming up… The big player these days in all of this is social media, because that goes hand in hand with everything that we’re doing.

“So you really do need to have a social media grasp there whether you want to or not. We tell the bands all the time, ‘If you’re active on this, if you build up stuff on social media it’s really gonna help you down the road and actually making you a career out of this.’

“And the other thing that’s important – I think a lot of bands don’t realize these days – you still gotta pay your dues.

“We find a lot of times… You’ll find a band, you sign a band that’s really good, they start to do pretty well, and then all of the sudden they’re all like, ‘Hey, how come we’re not as The Black Dahlia Murder or Cannibal Corpse or Amon Amarth? How come we’re not touring in a tour bus,’ or something. All those other bands started out with nothing.

“I think, ultimately, if you really, really love the music – whether you’re in a band or starting a label or doing anything – as long as you’re really doing it because you love the music you’ll find a way to be successful and make it work.”

You can read the rest of the interview with Slagel that was transcribed at Ultimate Guitar. including the Chief Executive Officer’s thoughts on revenues from streaming services.