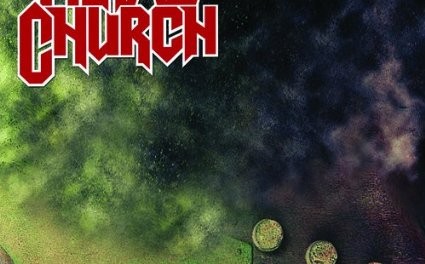 Metal Church have released a video for their new song entitled “No Tomorrow” from their upcoming album XI, which is scheduled to be released on March 25, 2016.

XI sees the return of lead vocalist Mike Howe in the Metal Church line-up. Howe had previously joined the group in 1998 and handled the lead vocals on the following three Metal Church‘s studio albums: Blessing In Disguise (1989), The Human Factor (1991) and Hanging In the Balance (1993) before the band disbanded in 1994. The only remaining original member left in Metal Church is guitarist Kurt Vanderhoof. 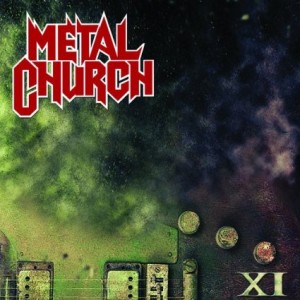 METAL CHURCH “NO TOMORROW” / OFFICIAL 2016 VIDEO / from their CD “XI” featuring the return of Mike Howe! In stores now or at: http://smarturl.it/MetalChurch…

Metal Church / Behind The Scenes (Part 2) / The making of “No Tomorrow” from their new CD “XI”! Out now in stores or on iTunes http://smarturl.it/MCXIiTunes,…