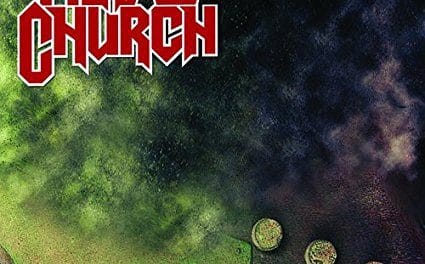 Heavy metal veterans Metal Church have released a new video for their song “Needle And Suture” from their latest album XI and first with lead vocalist Mike Howe since 1993’s Hanging In The Balance. 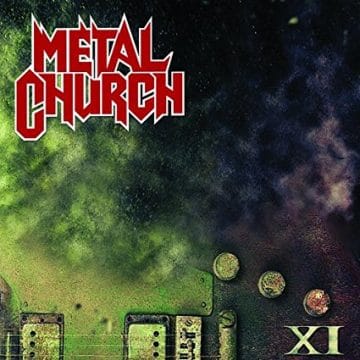 Sleaze Roxx stated the following in its review of Metal Church‘s XI album: “Reset” is the lead off track for this trailblazing, riff heavy, guitar solo filled album from Metal Church. Howe sings, “Feeling good, feeling strong, didn’t think I would last this long, reaching deep, my soul to keep, praying every night for sleep, turn the page, in my old age, now I am at the final stage AGAIN!, now I hit the button to ‘Reset.’” I couldn’t find these words to be any truer. They know they are not getting any younger, but they also know that they can still deliver and kick some ass. Also, some people might think they should hang it up because they are getting older, but Howe is ready to hit the “Reset” button and start this ride all over again and prove any naysayers out there.

Sleaze Roxx writer Ruben Mosqueda spoke to Howe back in April 2016 and the latter spoke about why he left Metal Church about two decades ago when he stated: “I think the creative magic between I and Kurt [Vanderhoof] is obvious, but it was sucked out of the music on that record. I left the music business after Hanging In The Balance. At the time, our management pushed the band in a direction that I didn’t approve — I was embarrassed! Did you remember the artwork? That was only part of what went wrong.”

Metal Church “Needle and Suture” Official Video from the CD “XI” in stores now or download on iTunes http://smarturl.it/MCXIiTunes or on Amazon http://smartu…