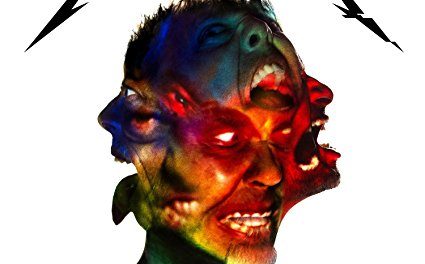 Metallica‘s latest studio album Hardwired…To Self-Destruct has proven to be the thrash metal giants’ sixth album to reach the number one spot on the coveted Billboard 200 Chart. 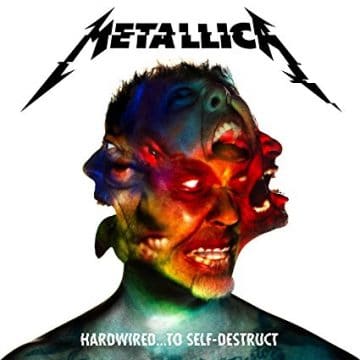 The following are excerpts from the Billboard article published yesterday in that regard:

“Metallica scores its sixth No. 1 album on the Billboard 200 chart with the arrival of Hardwired… to Self-Destruct. The set debuts atop the list with 291,000 equivalent album units earned in the week ending Nov. 24, according to Nielsen Music. Of that sum, 282,000 were in traditional album sales. Hardwired was released on Metallica’s own Blackened Records on Nov. 18.

The Billboard 200 chart ranks the most popular albums of the week in the U.S. based on multi-metric consumption, which includes traditional album sales, track equivalent albums (TEA) and streaming equivalent albums (SEA). The new Dec. 10-dated chart (where Metallica launches at No. 1) will be posted in full to Billboard’s websites on Tuesday, Nov. 29.

Further, Hardwired sold more in its first week than any rock album in two-and-a-half years. The last rock album to sell more in a single week was Coldplay’s Ghost Stories, which bowed with 382,000 copies sold on the chart dated June 7, 2014.

You can read the rest of the article at Billboard.