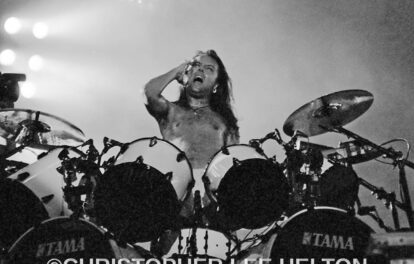 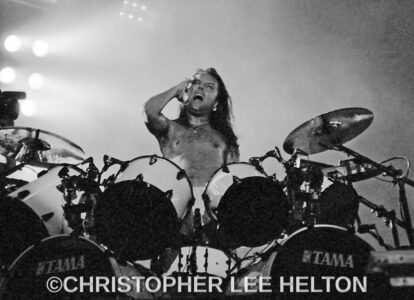 The caption for the YouTube video indicates: “‘Screaming Suicide’ addresses the taboo word of suicide. The intention is to communicate about the darkness we feel inside. It’s ridiculous to think we should deny that we have these thoughts. At one point or another, I believe most people have thought about it. To face it is to speak the unspoken. If it’s a human experience, we should be able to talk about it. You are not alone.”

Metallica previously released a video for the track “Lux Æterna” back in late November 2022.