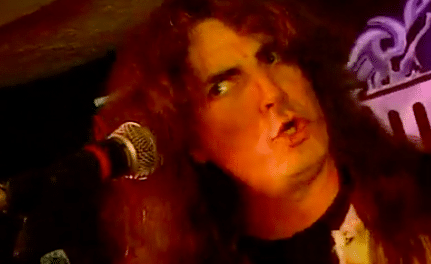 American Dog frontman and Salty Dog bassist Michael Hannon was recently interviewed by Metal Mike for the 80’s Glam Metalcast podcast. Salty Dog released their debut album Every Dog Has Its Day via Geffen Records back in 1990 but broke up in 1993. American Dog formed back in 1998 and have released a slew of albums starting with Last of A Dying Breed in 2000. 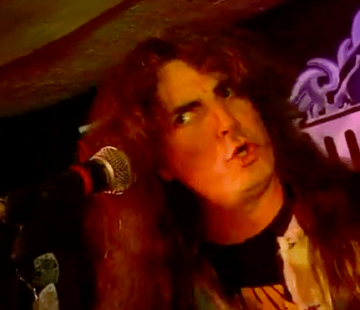 Their last album dates back to the double album Unfinished Business, which was released back in 2017.

In terms of what he’s been up to today, Hannon indicated (as transcribed by the 80’s Glam Metalcast podcast): “American Dog got together not long ago and recorded a new song. We are working on getting the band back on the road again….baby steps! We’re gonna see what happens. We’ve had several offers for European tours. We had one right before this stupid flu bug came around, so that got put away. We are starting to think about it again.”

With respect to a Salty Dog reunion, Hannon opined: “We did one reunion show in 2011 and it failed miserably. It was terrible, you can see it on YouTube. We only had two practices. We just didn’t have it together. I doubt we will ever get together again, but who knows. I would rather play with my buddies in American Dog instead of guys I have to look behind my back to see who’s gonna fuck me next. I like American Dog’s music better than Salty Dog’s. I’m kinda done with the past. At this point it’s not about money, I’m just doing it for fun.”

You can listen to the rest of the interview with Michael Hannon on the 80’s Glam Metalcast podcast below:

Salty Dog performing “Ring My Bell” live at reunion show at the Key Club in Hollywood, California, USA on December 10, 2011: