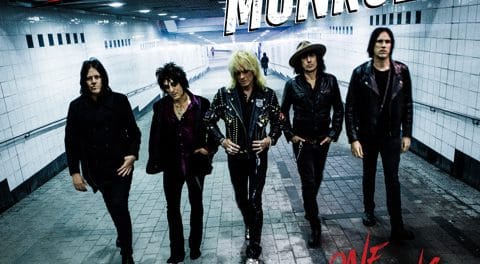 Former Hanoi Rocks frontman Michael Monroe has unleashed a lyric video for his new song “Junk Planet” from his latest solo album One Man Gang, which was just released via Silver Lining Music on October 18, 2019. 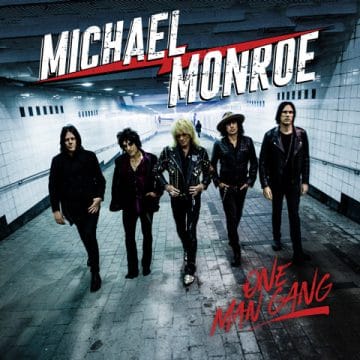 “A genuine rock star since birth, Michael Monroe innately knows exactly how to sing, swagger and walk the most glamorous and colourful of walks. One Man Gang, the former Hanoi Rocks man’s brand new offering on Silver Lining Music, is all about the fun of Friday nights, seven days a week, letting your hair down (or up!) for a dirty, dangerous, damn good time, and embracing a total escape into the rock ‘n’ roll dream.

Recorded and mixed by Petri Majuri at E-Studio in Sipoo, Finland over three weeks in March 2018, the 12-song record was mixed that following Autumn with Monroe and band-mates Rich Jones and Steve Conte on production duties.

With stunning presence, Monroe’s vocals blaze their unique trail across catchy, low-slung guitars mixing with saxophones, harmonicas and trumpets, plus a smorgasbord of exciting hooks and melodies. One Man Gang is old-skool strut with rudely fresh vigour.