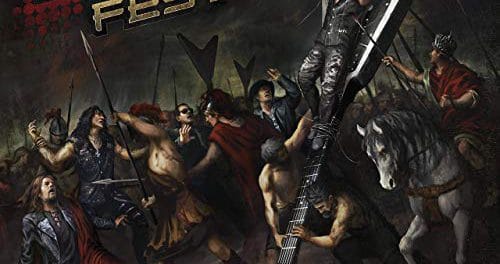 The Michael Schenker Fest featuring guitarist Michael Schenker and his slew of lead vocalists consisting of Gary Barden, Graham Bonnet, Robin McAuley, Doogie White and Ronnie Romero have released a video for the song “Rock Steady” from their upcoming new album Revelation, which will be released via Nuclear Blast on September 20, 2019. 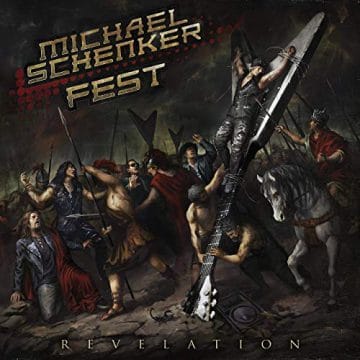 “Following on from the release of their successful debut album »Resurrection«, Michael Schenker Fest have completed the recordings for their second studio album, which is now scheduled for a worldwide release on September 20th this year. Today, Michael Schenker Fest release their first single “Rock Steady”. Get the song digitally here: http://nblast.de/MSFRockSteady

»Revelation« will be released on different formats and is ready for pre-order now. It will be available as CD-Digipak, 2LP (different colours) as well as a limited boxset incl. CD-Digipak, 2LP (red+black splatter), puzzle, poster 60×30, photo cards. Get your version here: http://nblast.de/MSFRevelation“